After the massive eruption that took place on Hunga Tonga-Hunga Ha’apa (“the youngest island in the world“), the situation went back to pre-2015: 2 separate islands, even smaller than before.

It seems hard to believe that before the January eruption, Hunga Tonga-Hunga Ha’apai had managed to survive that long, and that so much vegetation has taken hold of the island. 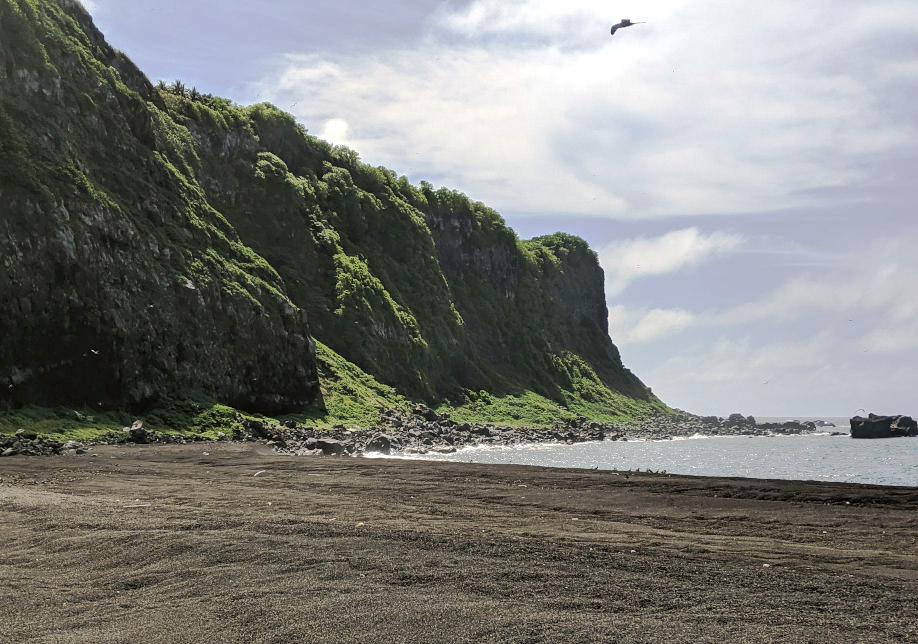 In early January, the eruption actually helped the island expand by 60%. But a cataclysmic event occured on January 13: a series of powerful explosions heard all the way to Fiji, that projected material dozens of kilometers into the air, visible from the space station. The caldera’s rim collapsed, and huge amounts of water coming into contact with the magma produced an extremely powerful series of blasts, the kind that haven’t been studied or witnessed before.

After everything was over, the island was devastated. It’s hard to tell whether the 2 remaining small islands will long remain on the map. 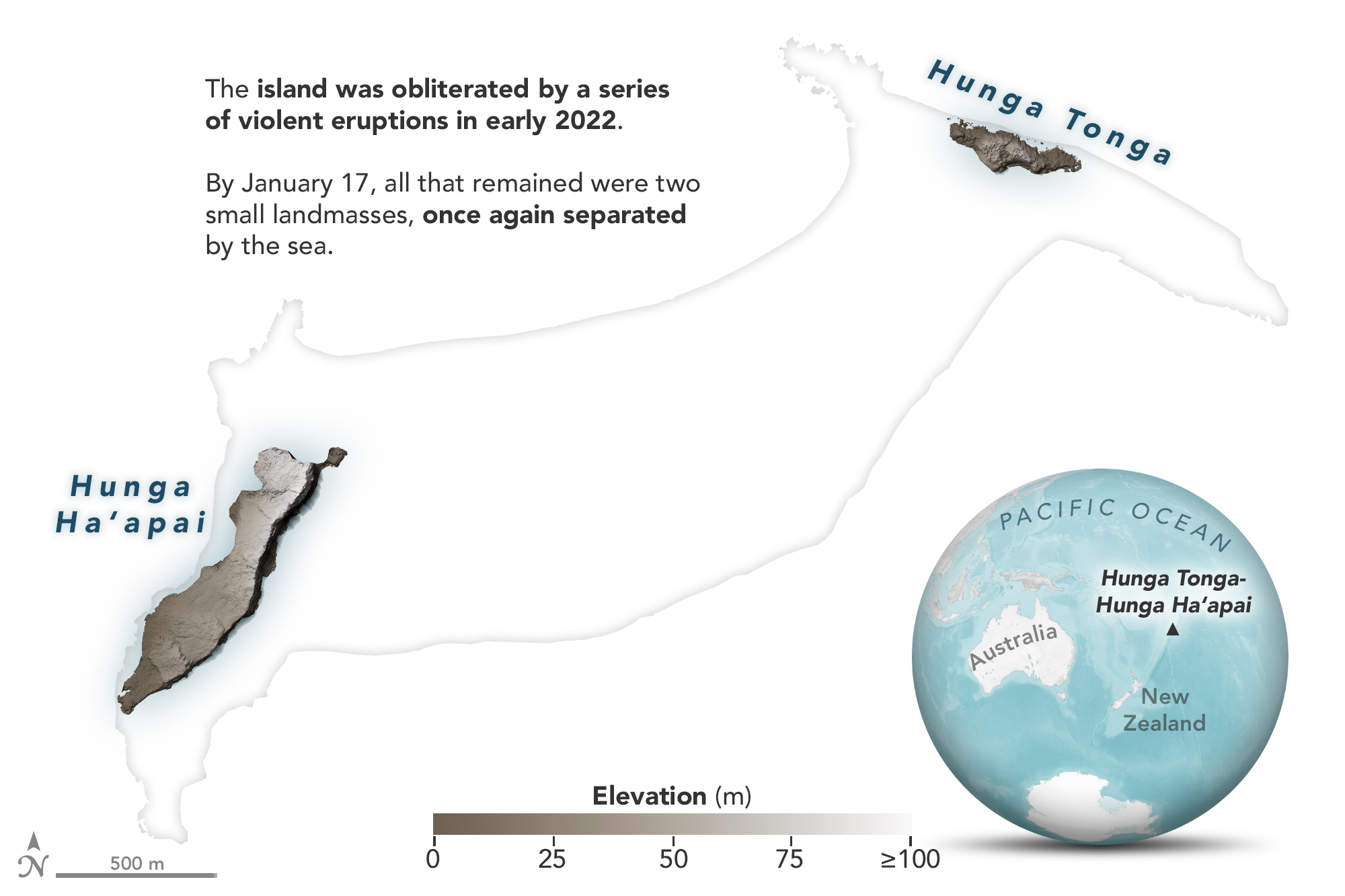 Several years ago, scientists predicted that the island would be eroded quickly, but it didn’t. Instead, a new eruption basically wiped it off the map. Hopefully, they will be able to study the new landmass once the situation stabilizes. The wealth of knowledge that can be gleaned from this quick succession of rare events is an amazing opportunity to learn more about phenomena that usually take generations of scientists to document and observe.